The Association is guided by a Committee consisting of Old Girls and Honorary Old Girls as well as a Staff Representative and a Student Representative. We undertake many activities and put on a variety of events, both fundraising and social; we love facilitating bringing Alumnae together. We liaise regularly and openly with staff and current students and enjoy giving back to the School. The Committee meets as a group every two months and at other times, as necessary. Thanks to all Committee members and to other members who help out from time to time. If you are interested in getting involved on the Committee, or as a helper, we will welcome you to join us. Please do get in touch. 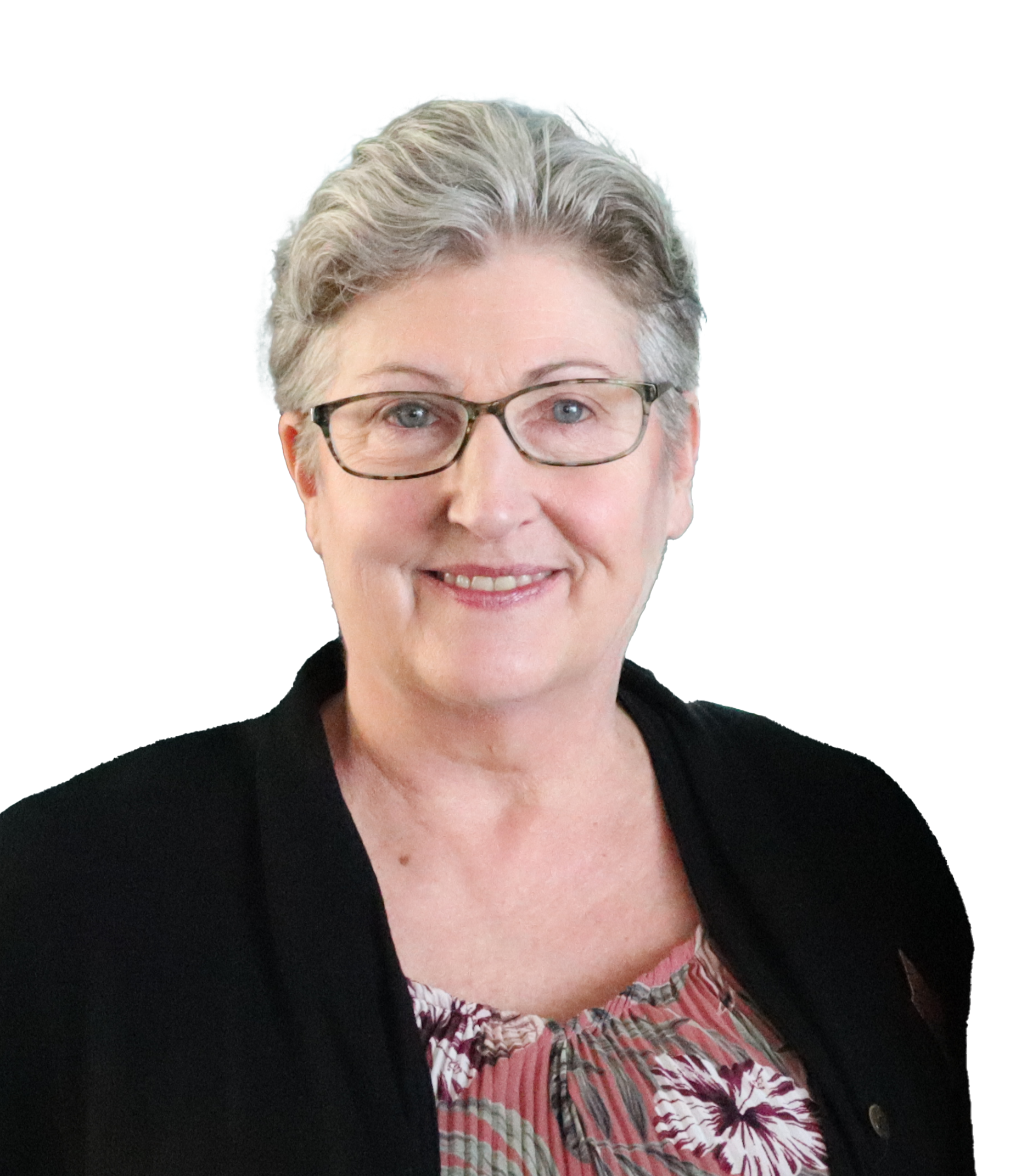 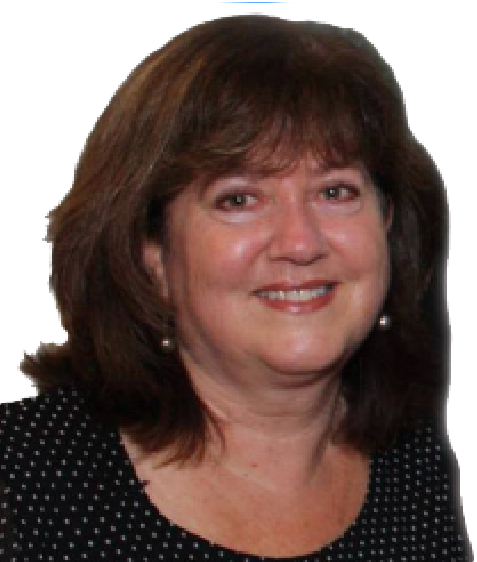 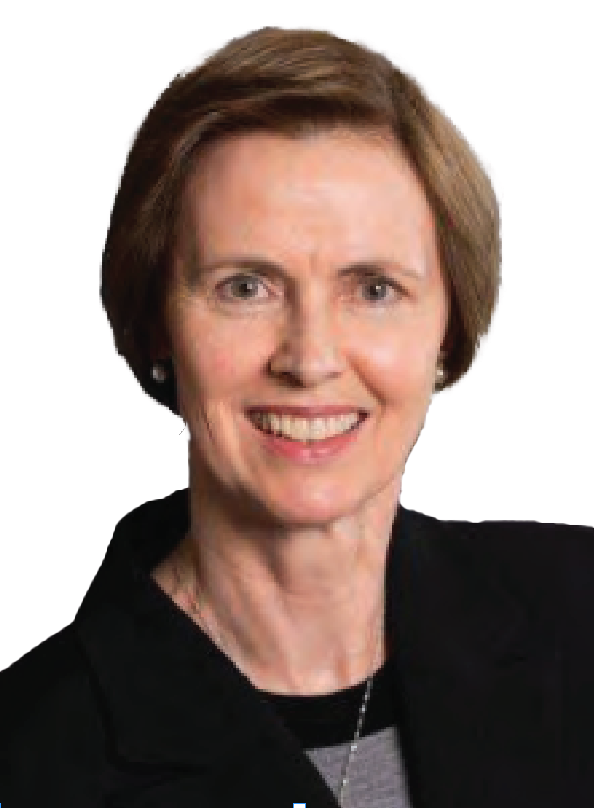 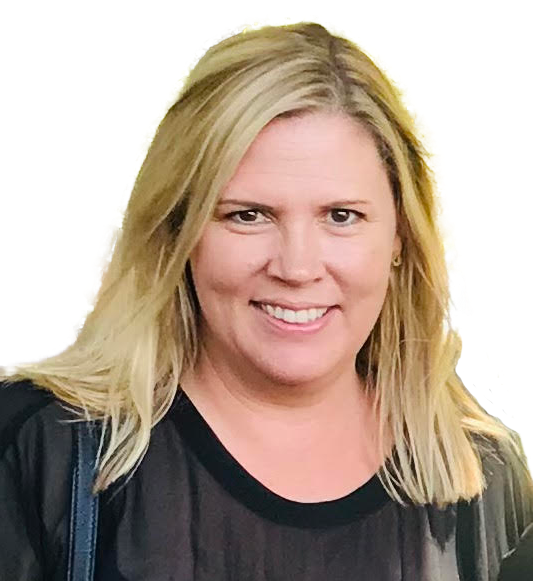 Proudly a third-generation EGGS girl with a number of  ‘Old Girl’  friends and contacts. A Human Resources professional, passionate about  communications and developing cultures where people collaborate are transparent, can develop and be themselves. Interested in the community and giving back and forward. A champion for women being proactive about what they want, need and can achieve. Took a lot from her EGGS days, loves  reconnecting, while seeing the school and its girls (old and new) develop with continued success. Enjoys skiing, running, biking, photography and  cooking. Married with two school-aged girls, who are also proud of their family connection to the school. OGA Committee member since 2016. 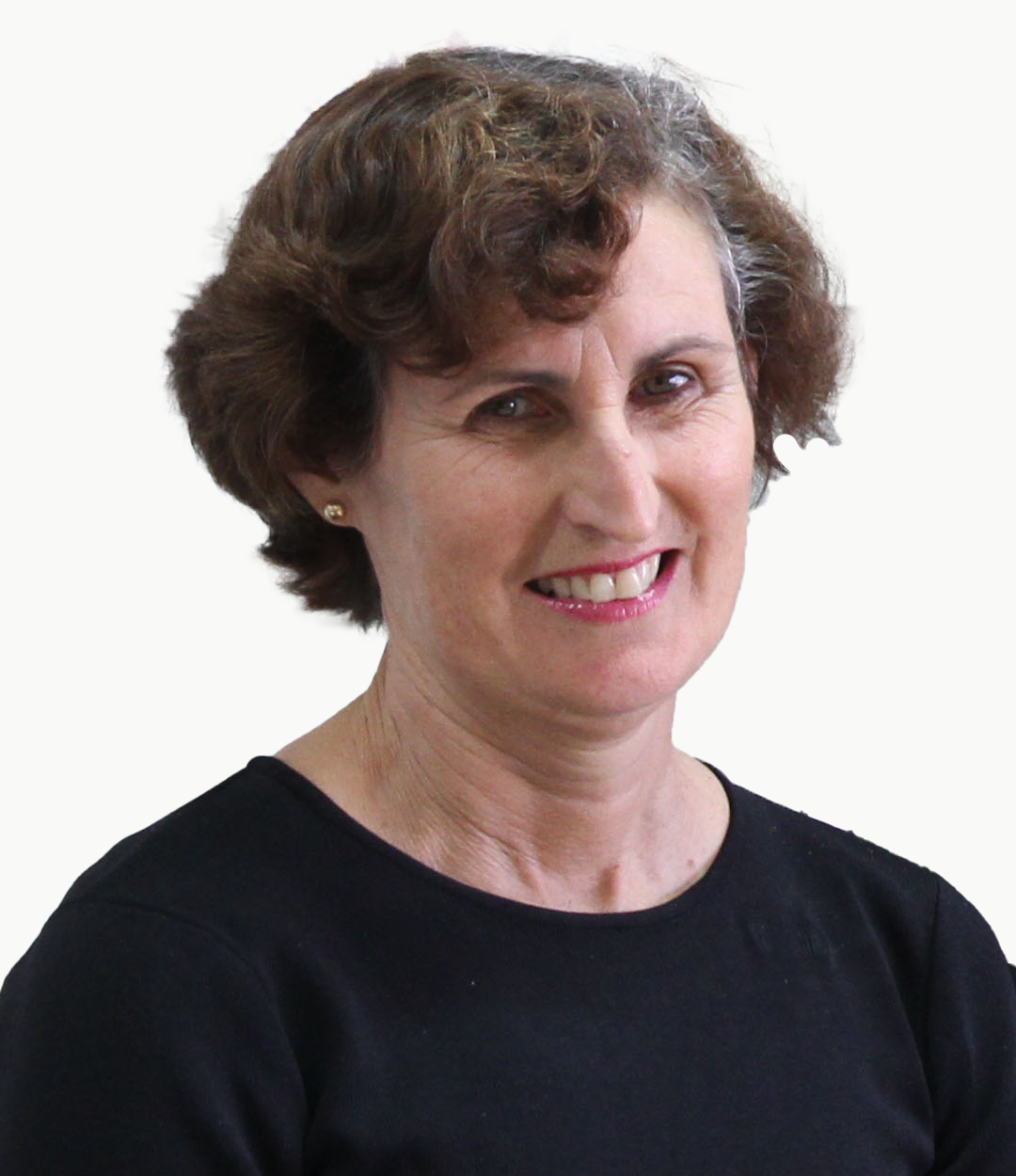 Long-standing association with EGGS, currently one of the Deputy Principals, previously Learning Area Director of English. Daughter attended EGGS. Ongoing passion for enabling high-quality learning for young women and supporting strong links between the school and the OGA. Portfolios include supporting the Arts and Culture, Community of Schools (ACCoS) and Professional Development of staff. Staff at EGGS since 1989; OGA Committee member since 2015; Centenary Committee member 2015-2017; Honorary Old Girl. 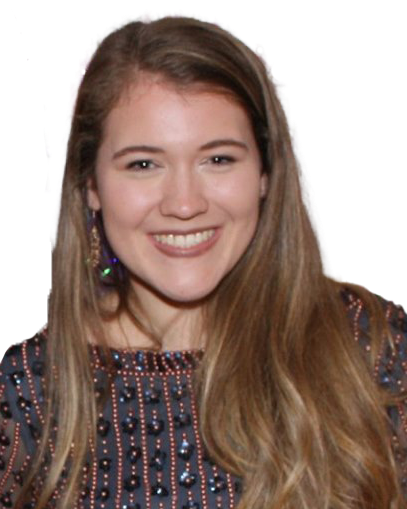 Currently attending Auckland University, completed a double major in History and Politics as part of a BA, now studying honours History towards her Masters. Works part-time at Auckland Normal Intermediate School as a teacher aide & after school tutor. Continues to be involved at EGGS by lending a helping hand with general school events, specifically the Arts side of the School (member of the Epsom Arts Council since 2015). Member of Epsom Memorial Archway Trust Committee since 2015 (organises ANZAC Day services). OGA Committee member since 2017; OGA Student Representative 2015-2016; Arts & Culture Liason Prefect 2016; EGGS Arts Council since 2015. 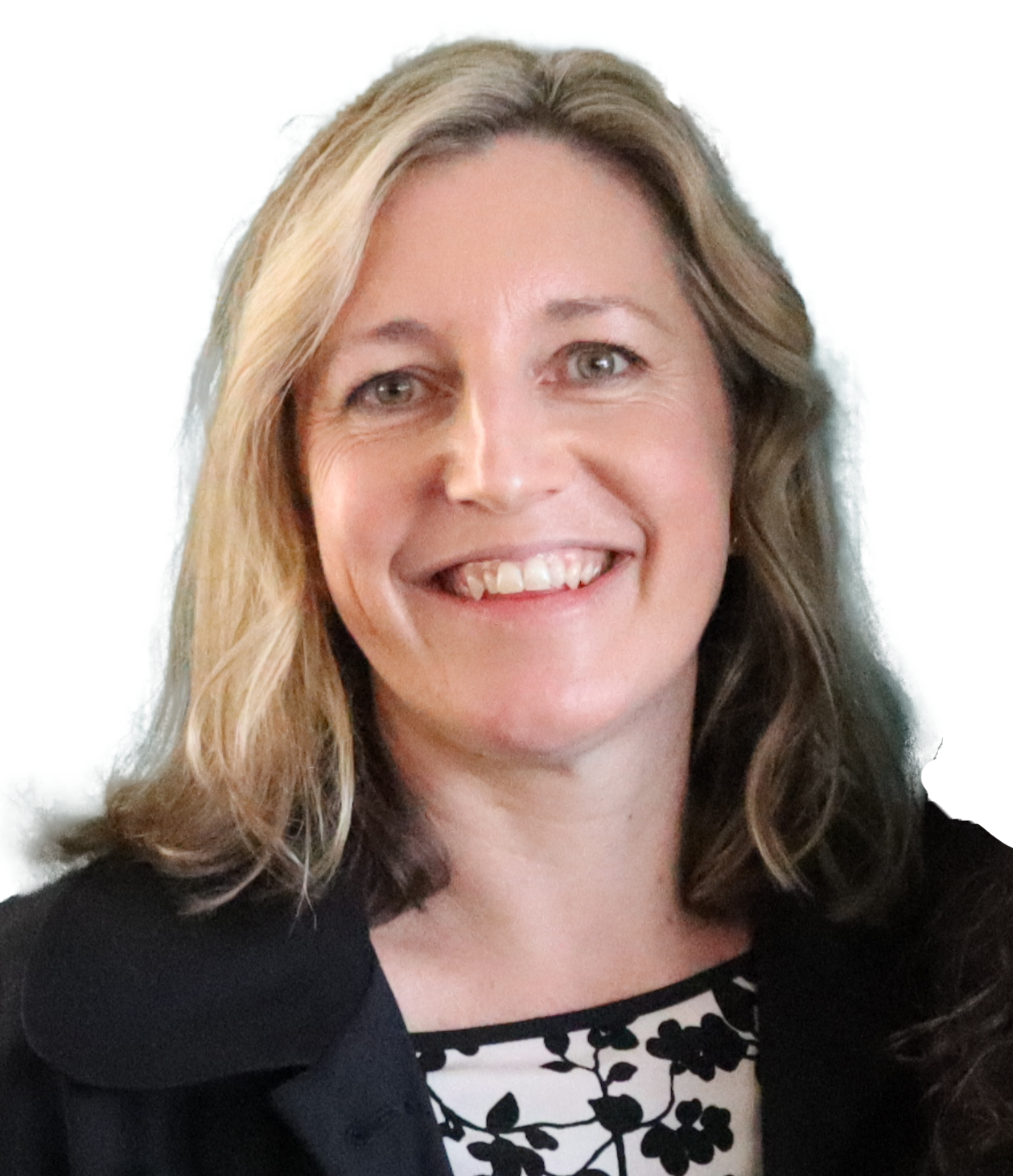 Degrees in Civil Engineering and Commerce from Auckland Uni. Works as team manager and project manager for WSP Opus, involved in a variety of projects predominantly in public infrastructure, including planning and design of transport and water infrastructure. Interested in supporting the School and the education of young women. Also interested in business networking and mentoring for OGs and current students moving into university and the workforce. Two daughters currently at EGGS (Years 11 and 13). OGA Committee member since 2017. 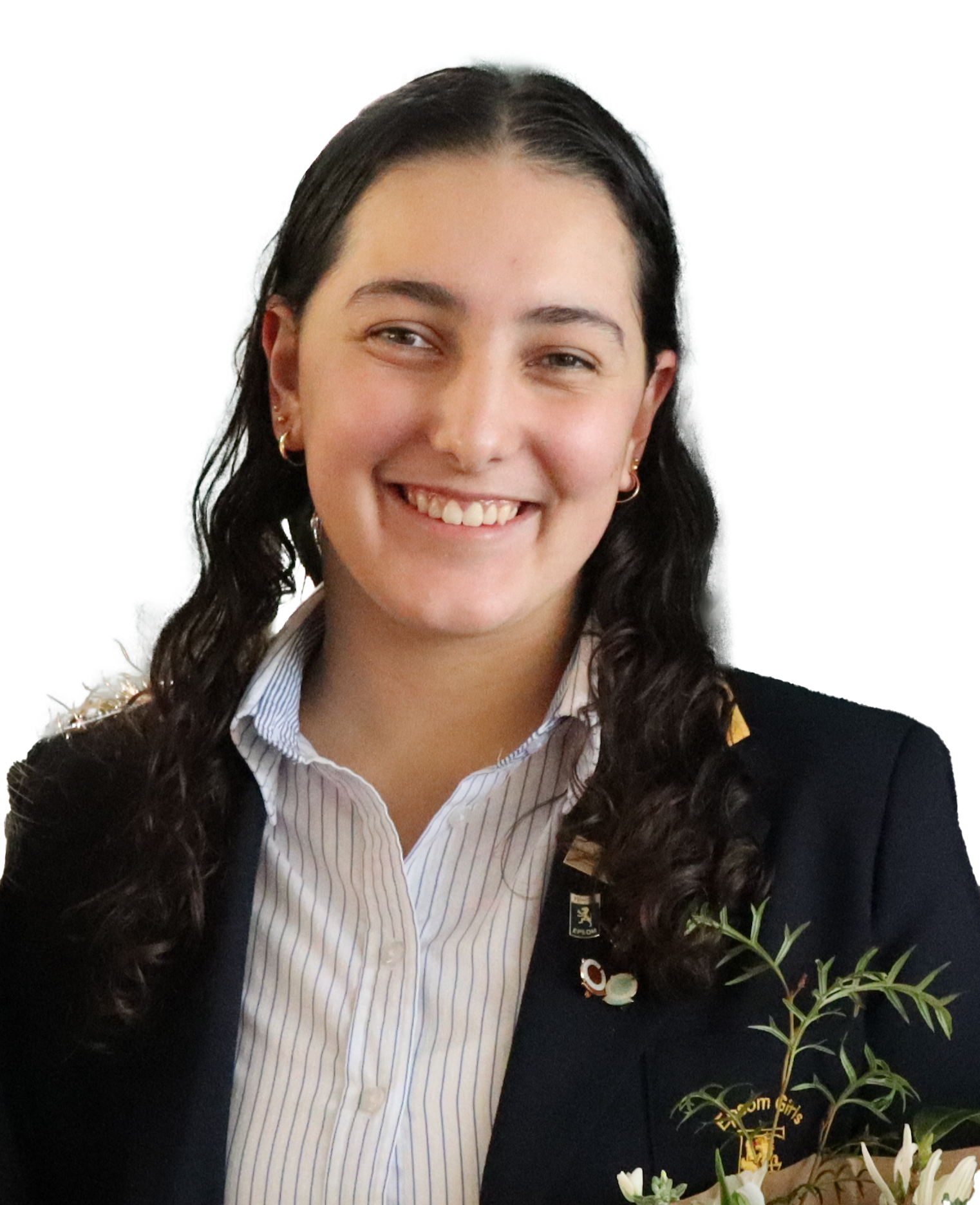 Currently in Year 13 at EGGS. Involved in various activities across the School including assisting at OGA events. Hoping to create a stronger connection between the OGA and the students currently attending EGGS. OGA Committee member and OGA Student Representative since 2019. 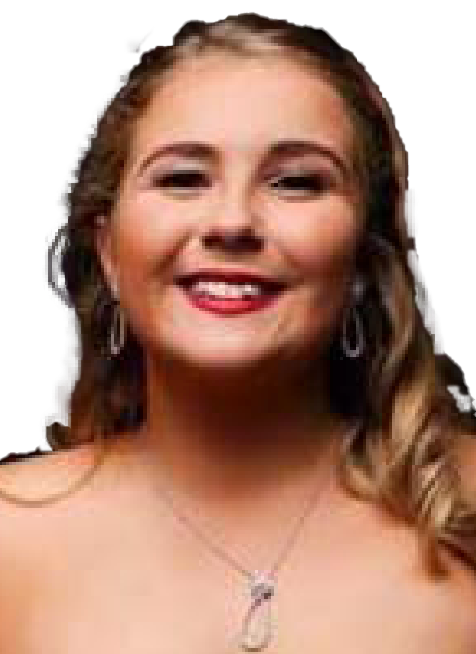 Second generation student with a strong connection to EGGS. Mother and sister were past students as well as many aunts and cousins. A huge passion for learning. Served on the Learning and Library Committees at EGGS and was Learning Prefect in 2018. Involved in the School Production crew and Shelia Winn Shakespeare festival, as well as a member of the basketball and trampolining teams. Currently in third year of a Bachelor of Nursing degree at Massey University in Albany and looks forward to a rewarding career in this field. OGA Committee member since 2019. 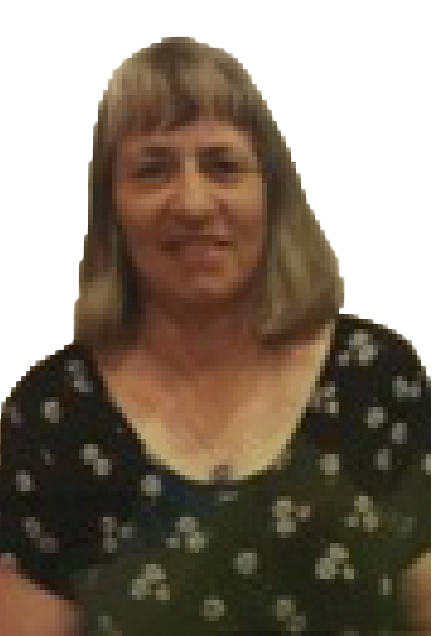 Scouting and Plunket volunteer roles since 1971. Involved in sports at Rep level and coaching (Hockey and Skiing). Also works for Plunket in Car Restraint Team; a national NZQA Assessor/Trainer for Land Transport in the Car Restraint Training field for retailers, Police and local councils. Aucklander of the Year in 2004. In 2014 received the Minister of Health’s Volunteer Award for 40 years’ service in the Health field. Received the Otahuhu College Distinguished Old Students Award in 2016. Married with four grown-up children and six grandchildren. OGA Committee member since 1988.